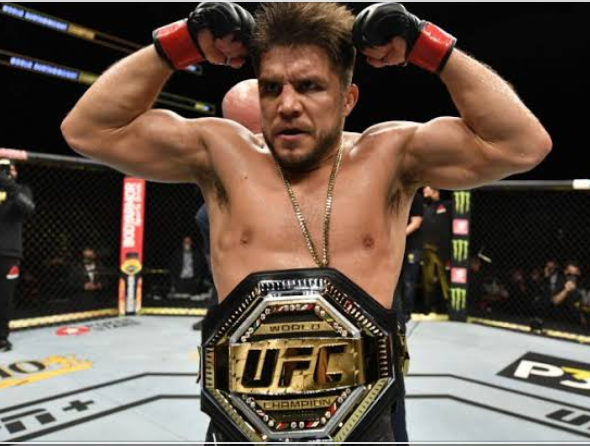 Henry Cejudo is a UFC fighter with numerous titles, medals and belts on his waist. He declared himself the greatest athlete in the combat sports history after giving Dominick Cruz a Knockout.

Henry Cejudo sustained a cut on his hairline in Round 2 and bled a lot. This is only one of the injuries he has sustained in his fighting career.
He had previously undergone a shoulder surgery.

Why harm your body for sport?

We have heard of countless stories of medical conditions wrestlers and boxers have had to battle with for the rest of their lives. Is it worth it? After retirement you may not be able to enjoy life with friends and family because you have caused severe harm to your body during training.
Lifting weights more than 103 pounds will not come without health implications. This is a vivid evidence that shows how much people despise their bodies. They can trade their health for medals and trophies. Vanity! 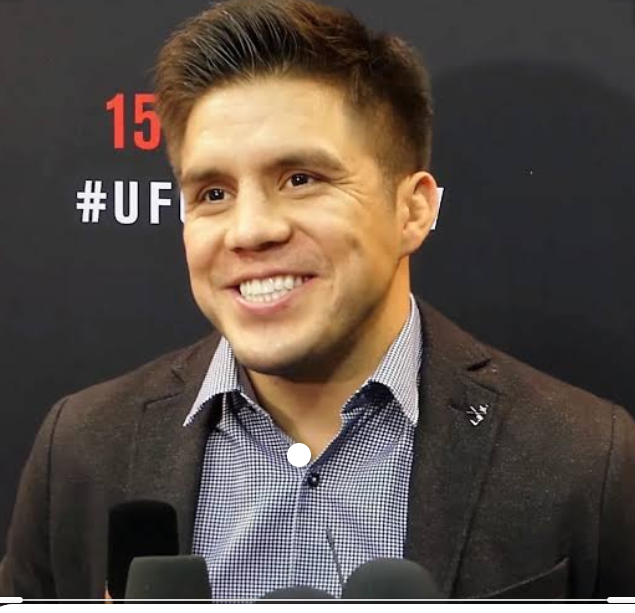 Engage in beneficial sports you want to be a sportsman. I do not see how the fight between Henry Cejudo and Dominick Cruz benefitted humanity. The viewers and fans of this sport are to blame for encouraging these athletes to harm themselves in form of entertainment. There is no difference between this and what happened in ancient Rome. We all can remember how Romans killed themselves in the arena for the joy of the spectators.

Your donations are welcome! $1 can go a long way
Send us an email
Email Address: asoyemieariprince@gmail.com